Bruce Devlin, was born in Armidale, Australia. He followed his father and began an apprenticeship in plumbing. He became involved with the game of golf as a teenager after an accident took his father’s arm. As well as being a professional golfer, he is a sportscaster and golf course designer. His book “Play Like The Devil” was published in Australia in 1967. Illustrations were done by Peter Harrigan and foreword by Gary Player. The second edition was published in the US in 1971. 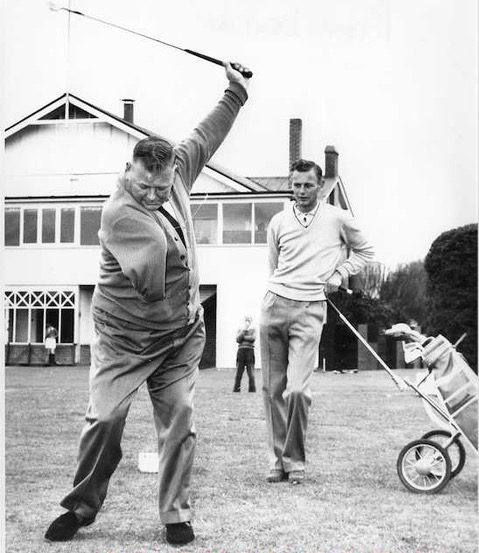 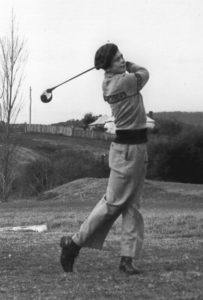 On the golf course, he enjoyed a great deal of success from 1957-1960 in Australia with wins at the Australian Amateur and Australian Open before the age of 23. In 1958 and 1960, as a member of the Australian team, won the Eisenhower Trophy. 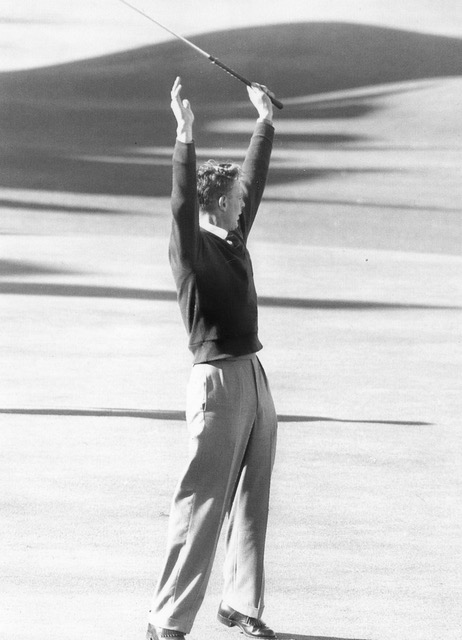 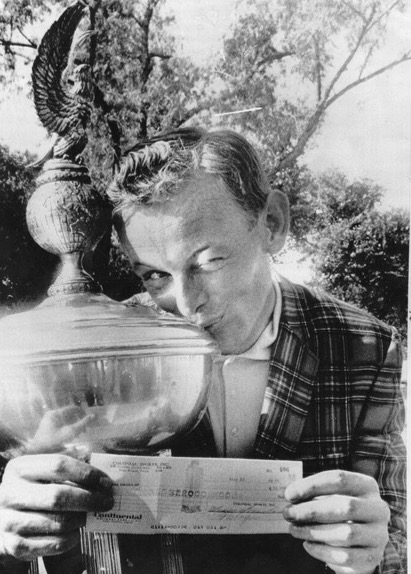 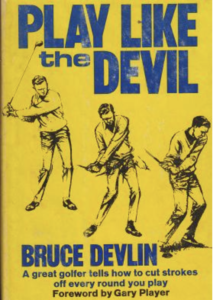 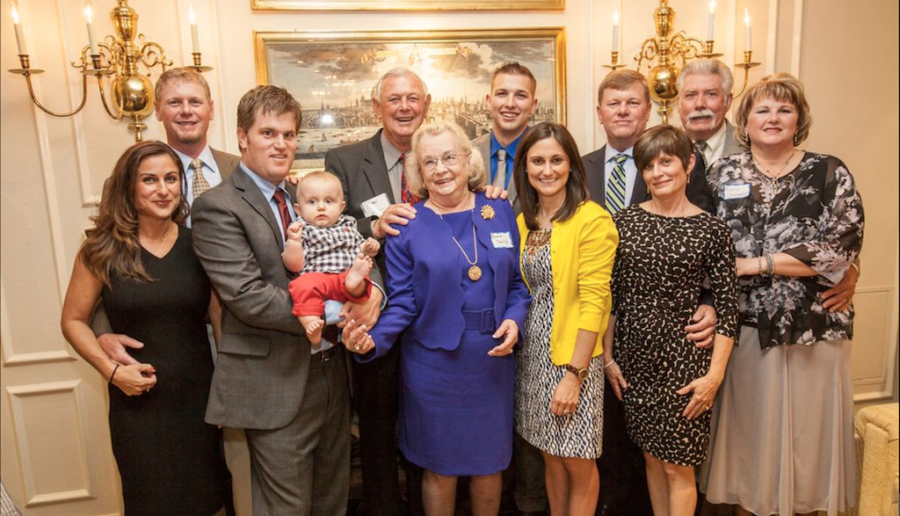 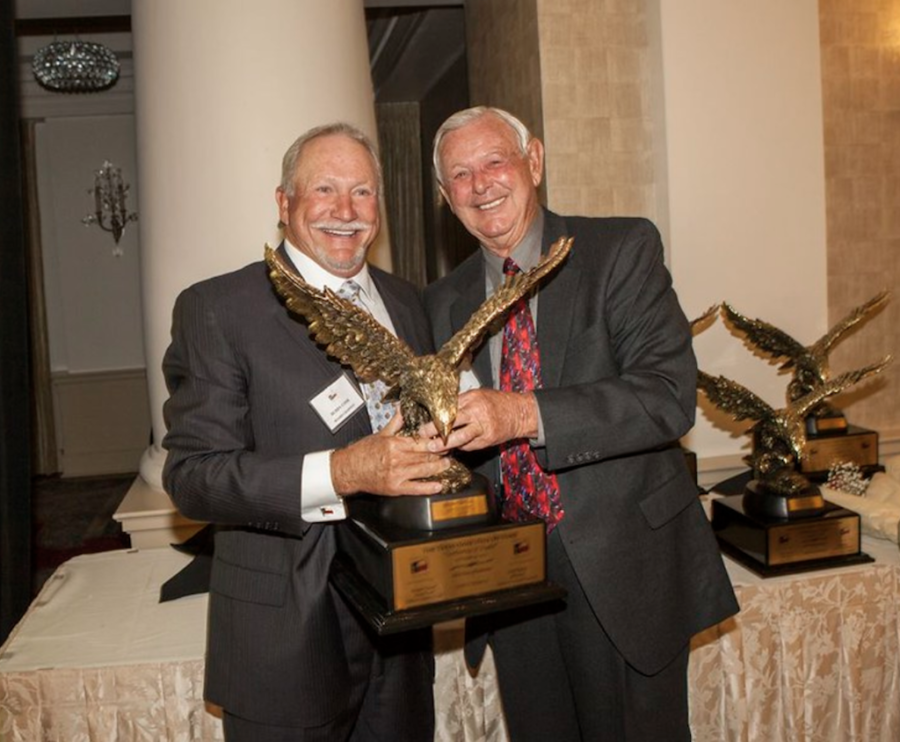 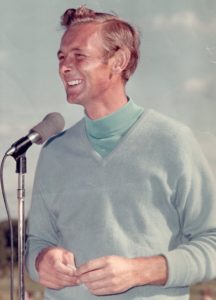 Bruce’s most infamous moment came in 1975 at the Andy Williams-San Diego Open Invitational. On the 72nd hole at Torrey Pines South Course, he made a 10 after hitting multiple shots into the water in front of the green.  Many have referred to this moment as a real-life Tin Cup moment (the movie starring Kevin Costner).

Bruce is one of only four golfers to have scored a double eagle at the Masters Tournament. He achieved this in the first round of the 1967 Masters, holing a 4-wood from 248 yards on the par-5 8th hole.

His last victory came on the Senior PGA Tour in 1995. At the end of the 1998 golf season, he retired from the Senior PGA Tour to concentrate on his Golf Course Architecture and Design business and his commitment to ESPN's Golf Telecasts. He worked for NBC from 1977 to 1982; ESPN from 1983 to 1987; and since 1999 has occasionally covered professional golf for ESPN. 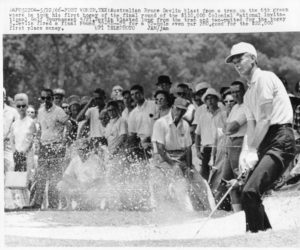 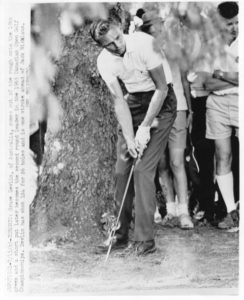 Bruce continues to do speaking engagements and various golf outing appearances throughout the country, serves as Board Chairman for The Devlin Foundation and is an active volunteer with The Ben Hogan Foundation.

Bruce is married to Gloria, his wife and childhood sweetheart over 60 years.They have three children, eight grandchildren and seven great-grandchildren. 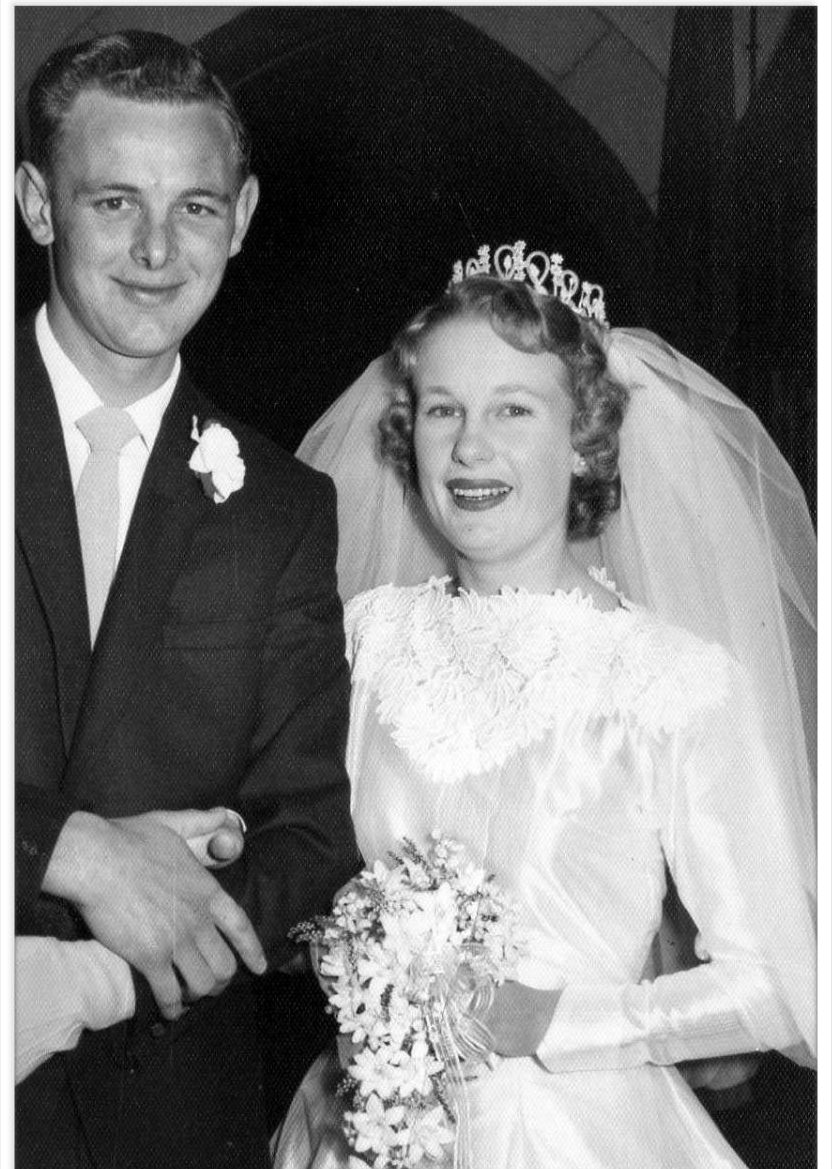 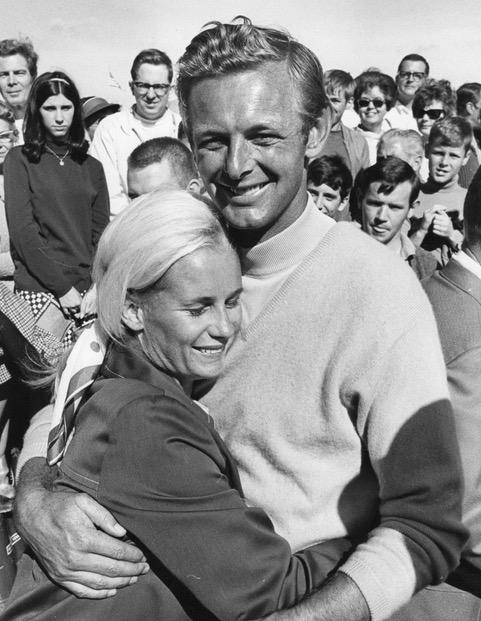 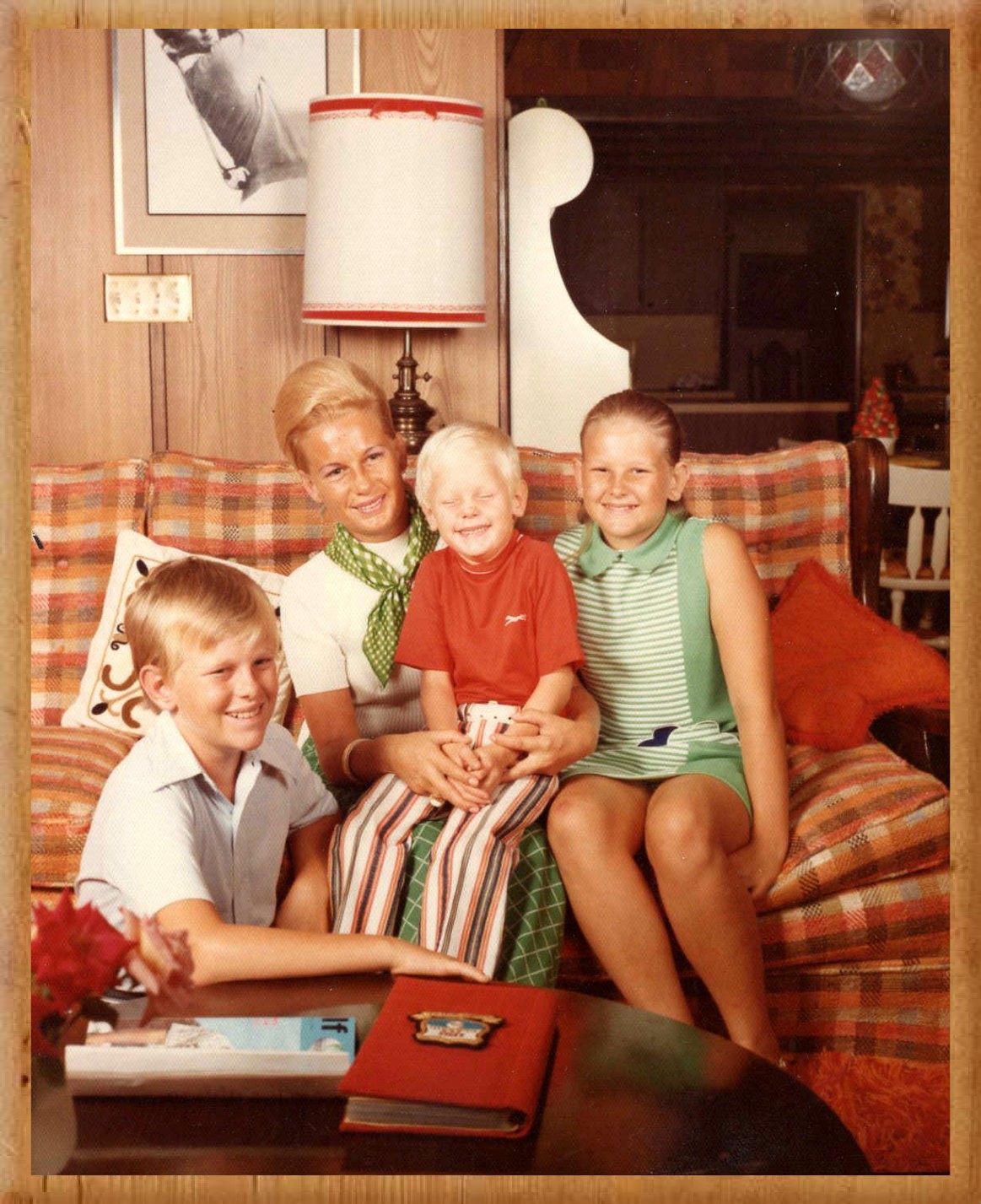 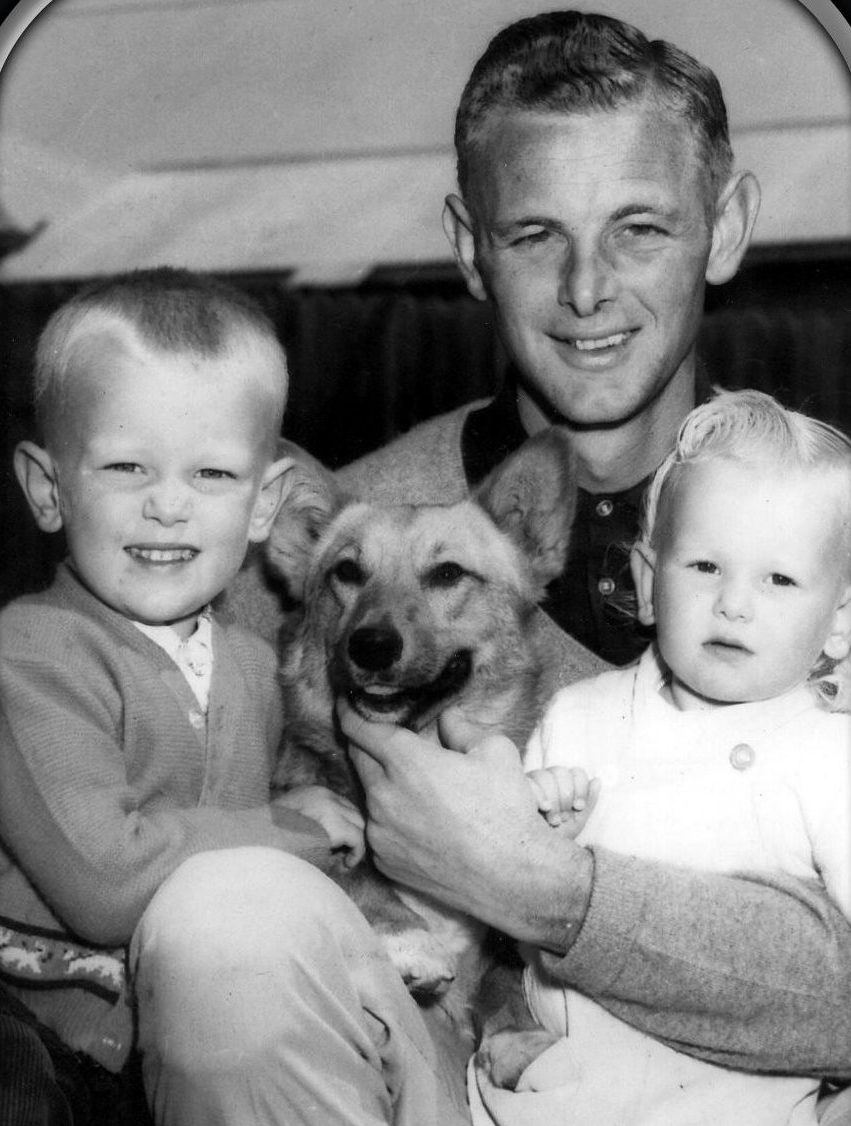 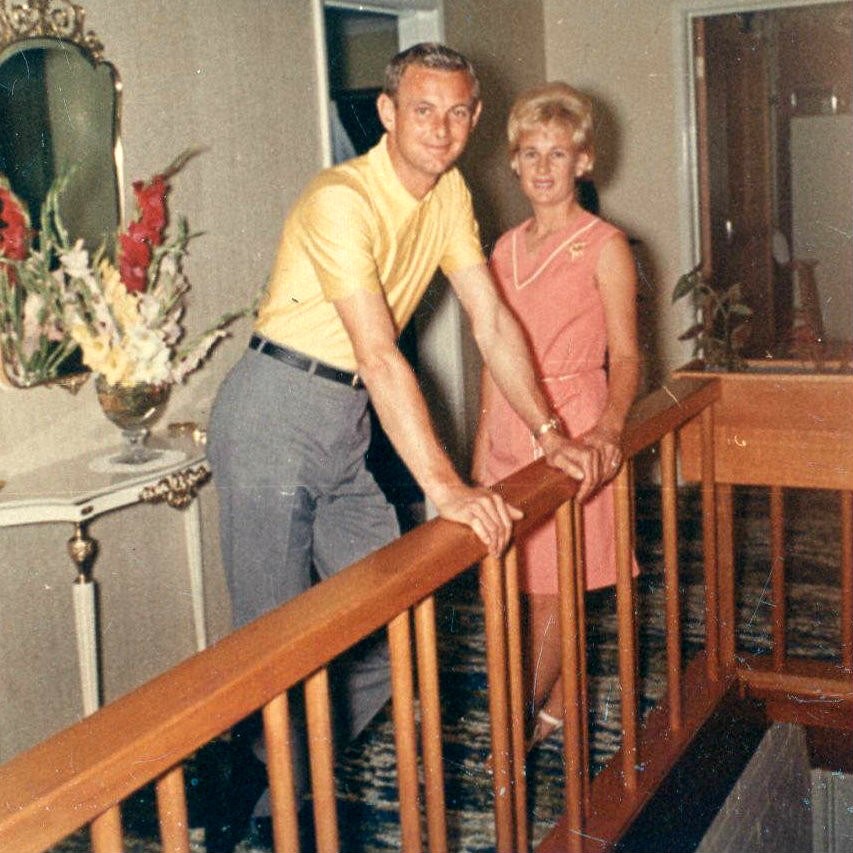 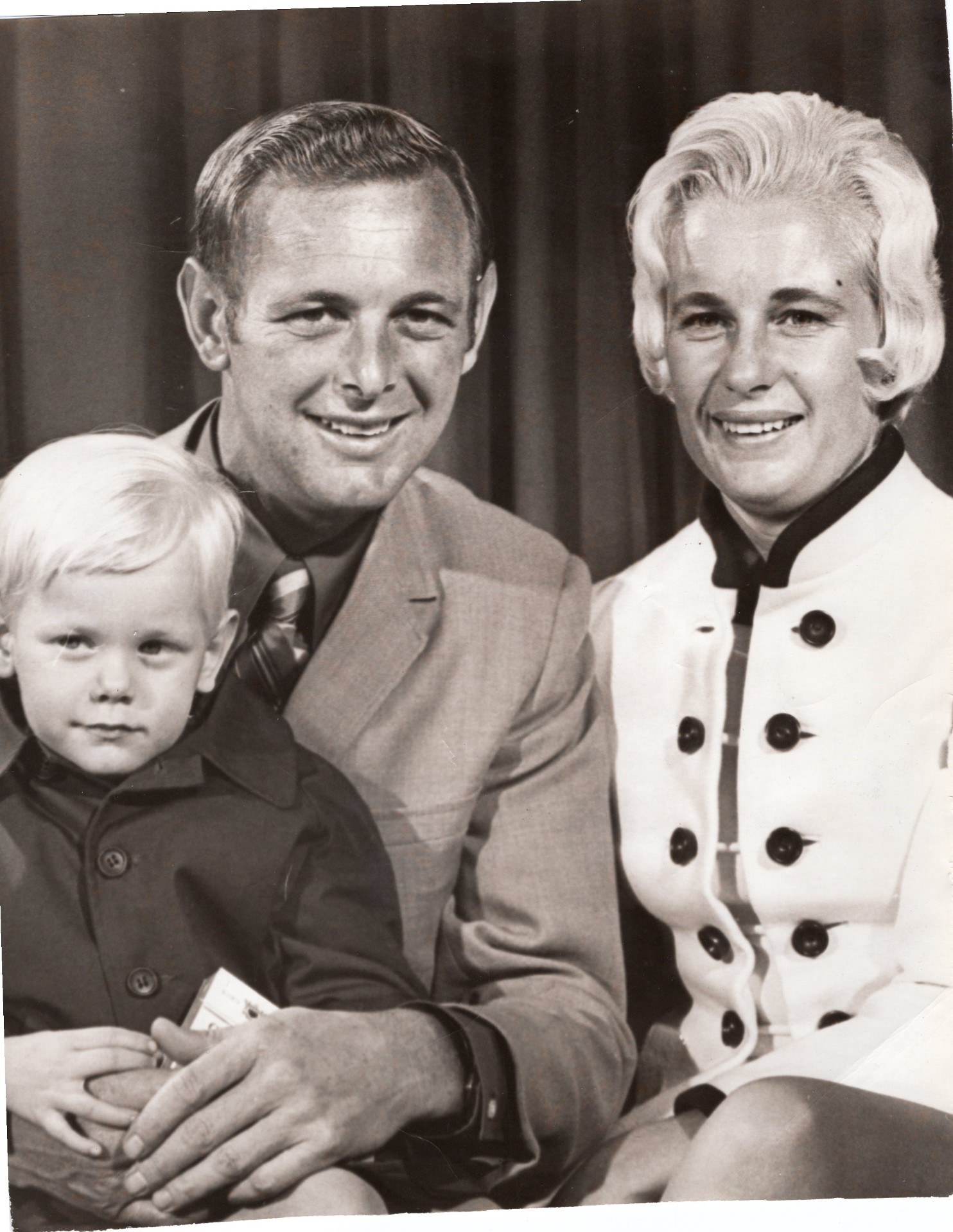 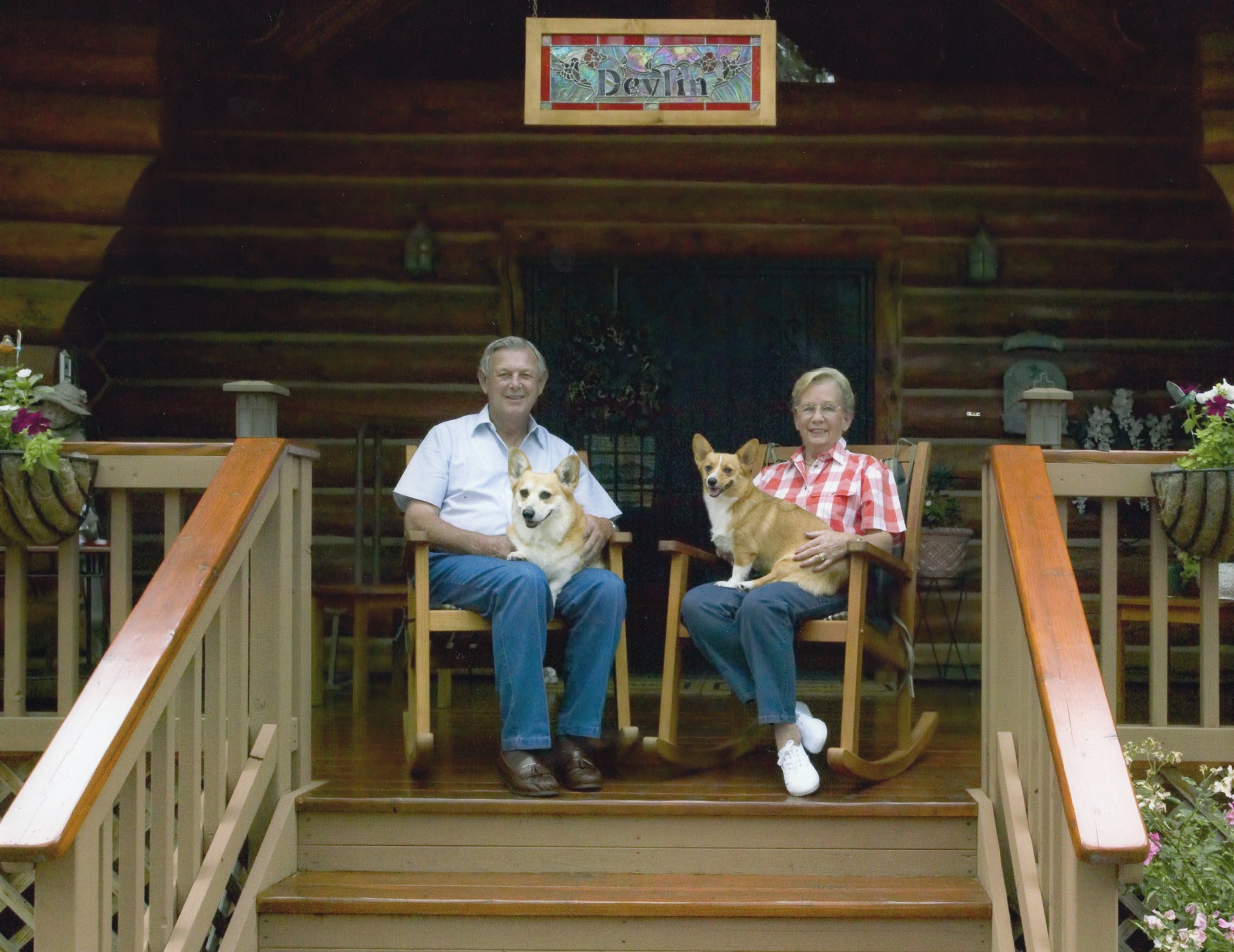