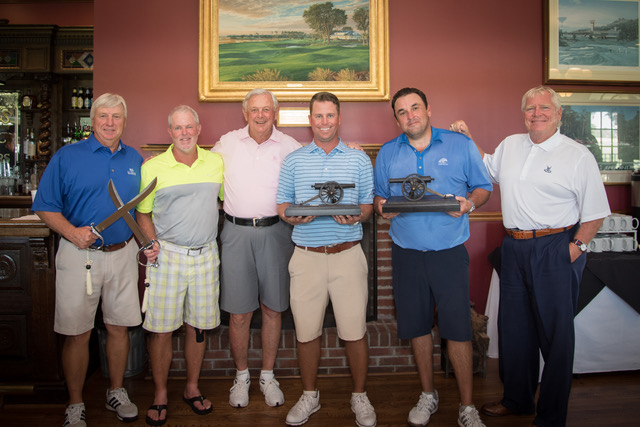 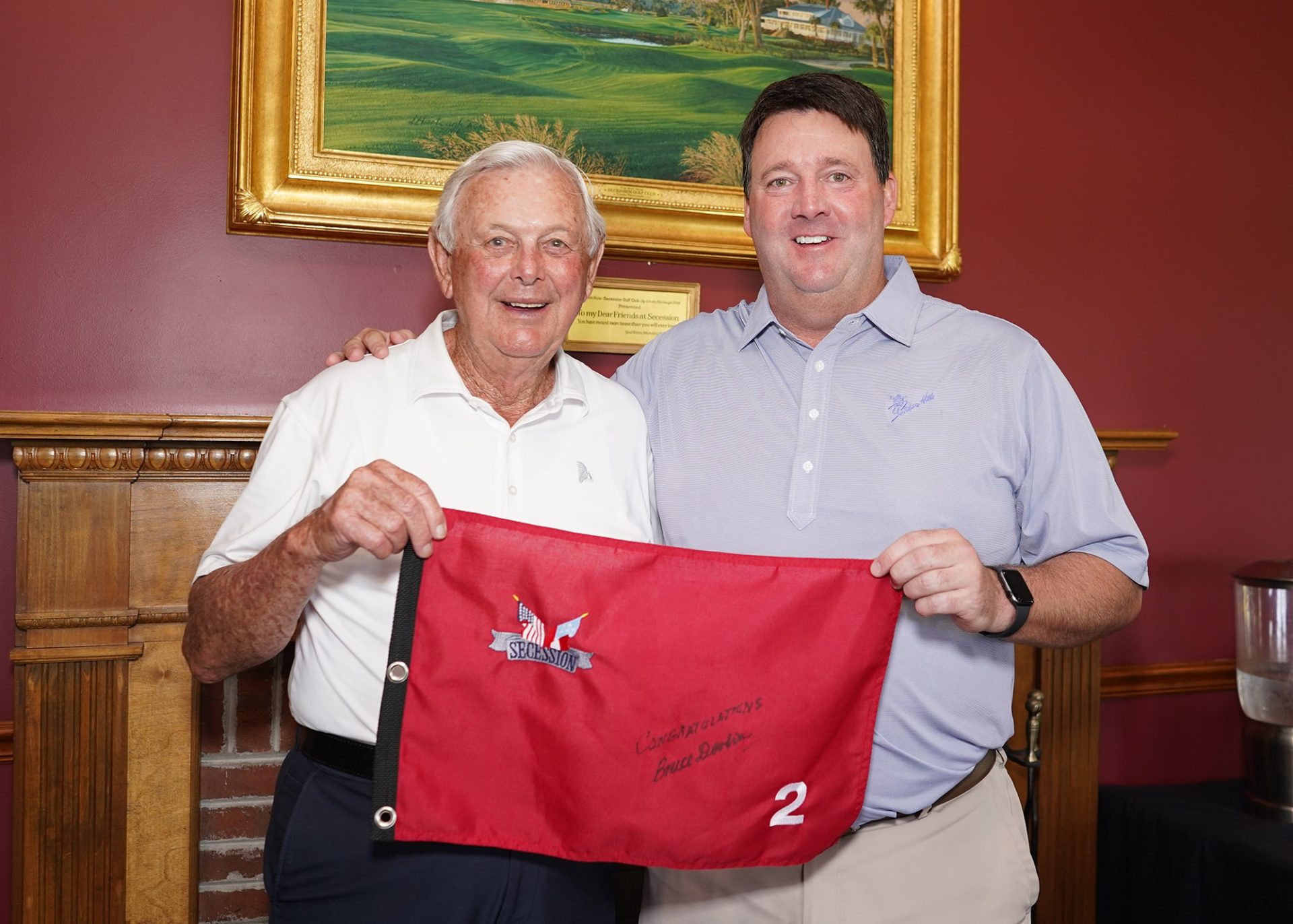 Jordan Sease and Walt Todd, former teammates on the Winthrop University golf team, are 2-0 in the Devlin. The South Carolina residents set a tournament scoring record with last year’s win. This year? No record, but a three-shot title defense.

Sease and Todd led from the first round on in a unique 54-hole team event that features 36 holes of best-ball followed by a final round of combined score. Sease had 3-under 69 in the final-round at Secession Golf Club in Beaufort, S.C., and Todd had 71. Each had only one bogey on the day, and they combined for six birdies.

“It’s definitely unique in a four-ball where we have two days best ball and the last day aggregate,” Sease said of the Devlin format. “I like it, it’s different. It separates it from other tournaments.”

The aggregate component forces a bit more conservative play, too. Sease and Todd led by one shot entering the final round after best-ball rounds of 64-67. They played it a little more safely on Sunday, but Secession still allows some freedom, particularly with a driver in hand.

In the final round, Sease and Todd found out they were tied while standing on No. 16 tee. It’s a reachable par 5, and both hit solid drives. Sease made eagle there while Todd made birdie. It was a big swing on the scoreboard and helped set up the three-shot win on Georgians Kevin Durkin and Erik Martin.

Sease and Todd frequently compete in a four-ball format. They finished in the top 10 at the John R. Williams Four-Ball last summer, and will play the Baltusrol Invitational, another four-ball, later this year.

Sease praises his partner’s short game, but his strength off the tee goes a long way, too.

“We complement each other pretty well, especially in a four-ball format,” Sease said. “He hits it first, gets it in middle of the fairway and frees me up a little bit.”

Blake Vinson and Colton Williams were third in the Cannon division, fives shots behind Sease and Todd. One shot behind that, Kris Devlin and his father Kel Devlin came in fourth. Kris and Kel are the grandson and son, respectively, of Bruce Devlin, the tournament chairman. The older two generations were standing at the par-3 17th – an island green with a very small putting surface – when Kris holed out for an ace there.

Devlin’s hole-in-one was one of two made in the final round. Andy Johnson had one at No. 2.

In the Saber division, Craig Junio and Tom White combined for a three-shot
victory. They were the only team to finish under par in that division.